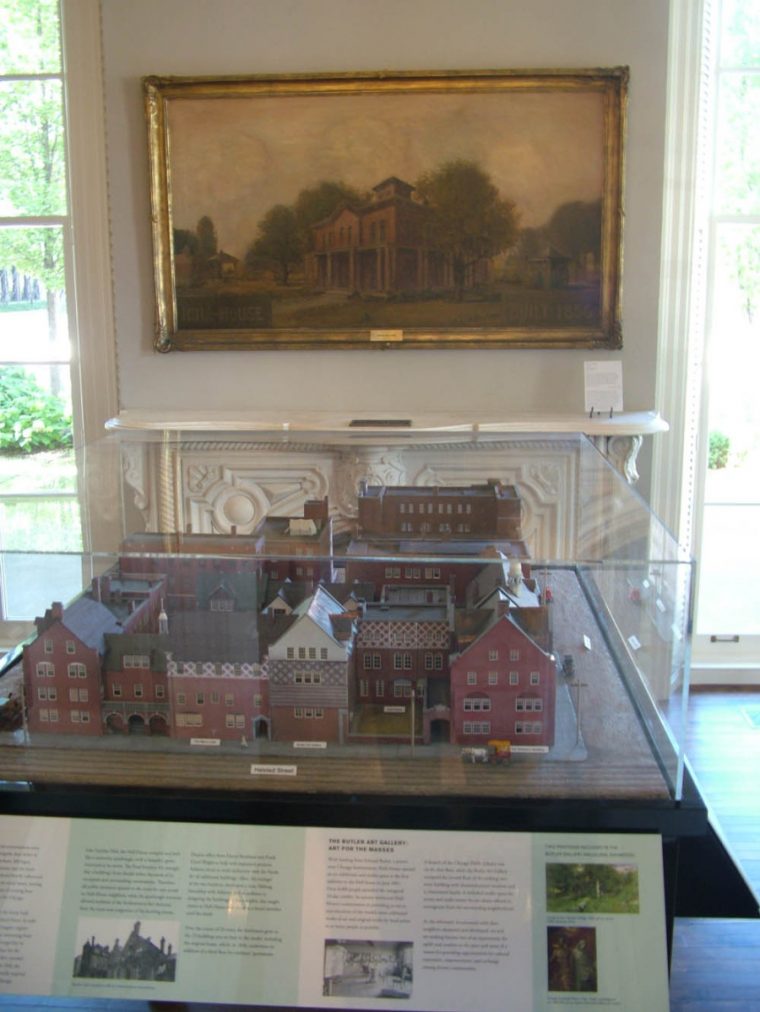 In 2003 I researched the history of the construction of Hull House during Jane Addams’ four-decade tenure, when the 1856 Italianate house was added on to and became the center of a three-block complex of buildings for the variety of programs and initiatives of Addams and other Hull House residents. I also documented the curious “restoration” of the 1960s which removed or enclosed most of the original fabric and failed to account for photographic evidence of the house’s original appearance.