Expert Guide and Lecturer in Art and Architectural History 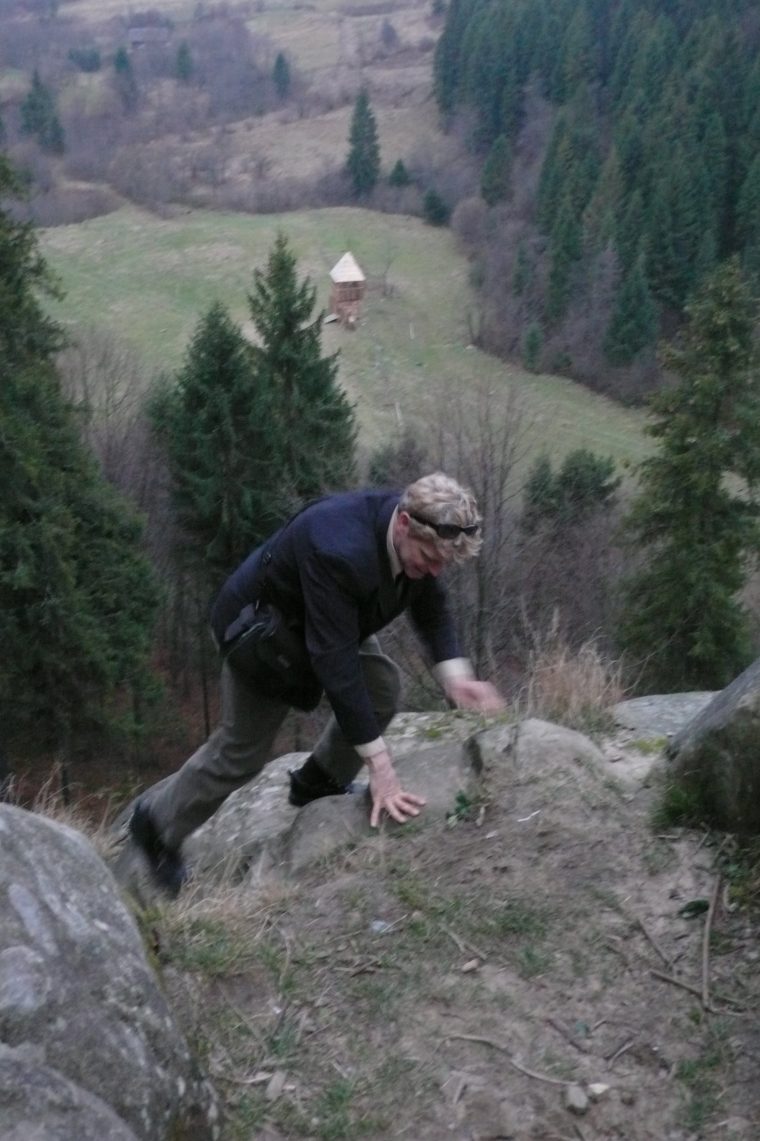 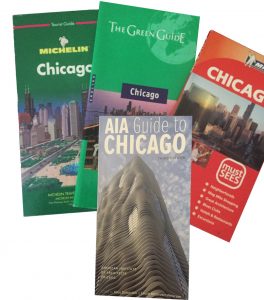 Dr. Michael has been an expert guide and lecturer in art and architectural history for Art Institute of Chicago trips to Cambodia and Vietnam (2001, 2012), China (2008, 2011) and Japan (2016).  He has led hundreds of walking, bus and boat tours in the greater Chicago area, Iowa, Indiana, California and Texas.

Dr. Michael has been a contributor to Michelin Travel Publications since 1993, authoring a large portion of the first Green Guide to Chicago in 1996, and researching a variety of locations on the East Coast and throughout the Midwest, notably New York City, New Jersey and Indiana.  He has updated many Michelin guides worldwide and is sought out by editors for his architectural expertise.

Dr. Michael has averaged 2 public lectures and tours per month over the last 38 years.  He has spoken to students in elementary and secondary schools, lectured at many universities across the United States, and been a keynote speaker at conferences throughout North America.