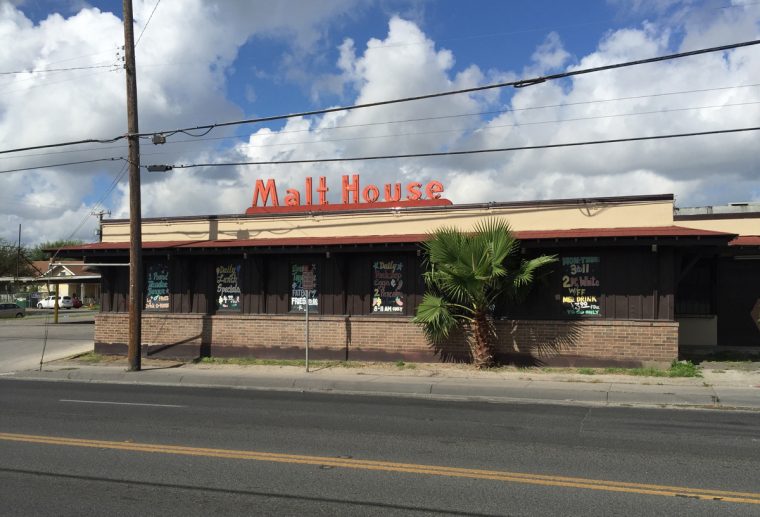 For many years, Dr. Michael has been involved with efforts to reform the National Register of Historic Places to address its “Diversity Deficit.” Only a few percent of those sites listed on the Register tell the story of the majority of Americans, including especially women, minorities and indigenous peoples. This work began in the Diversity Committee of the National Trust for Historic Preservation, where he was Vice Chair. 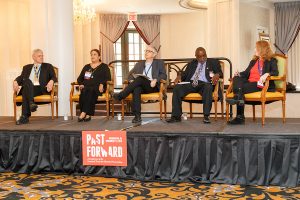 A series of panels and sessions at National Trust conferences beginning in 2013 have been tackling this issue and developing structural solutions, a compilation of which Dr. Michael presented at Goucher College’s 7th National Symposium on Historic Preservation Practice in March, 2016. Dr. Michael has frequently written about the subject in his blog and Forum Journal magazine. 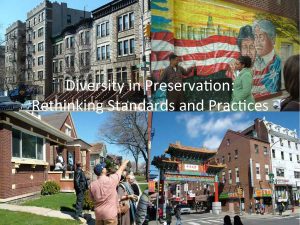 In 2018 Dr. Michael’s chapter “Addressing the Diversity Deficit: Reform the National Register of Historic Places” was published in Creating Historic Preservation in the 21st Century (Wagner and Tiller, Eds, Cambridge Scholars Publishing).  In it, Michael proposes revising Integrity for sites of historical and social significance; rethinking “period of significance” and replacing “integrity” with “authenticity” to reflect international practice.  In 2020 he again moderated a panel discussion at PastForward on how Integrity Standards affect diversity on the National Register for the PastForward National Preservation Conference.

As Executive Director of the San Antonio Conservation Society, Dr. Michael has worked with the City of San Antonio and the National Trust to preserve cultural landmarks where the significance and cultural value of the site does not inhere in the architecture but in broader patterns of place and memory, such as San Antonio’s Malt House on the West Side.  Dr. Michael has been part of the City’s Living Heritage Advisory Group, planning the international Living Heritage symposia in San Antonio in 2017, 2018 and 2019.

In 2020 Dr. Michael was named Co-Chair of the Diversity, Inclusion and Racial Justice Working Group of the National Preservation Partners Network and the National Trust for Historic Preservation.