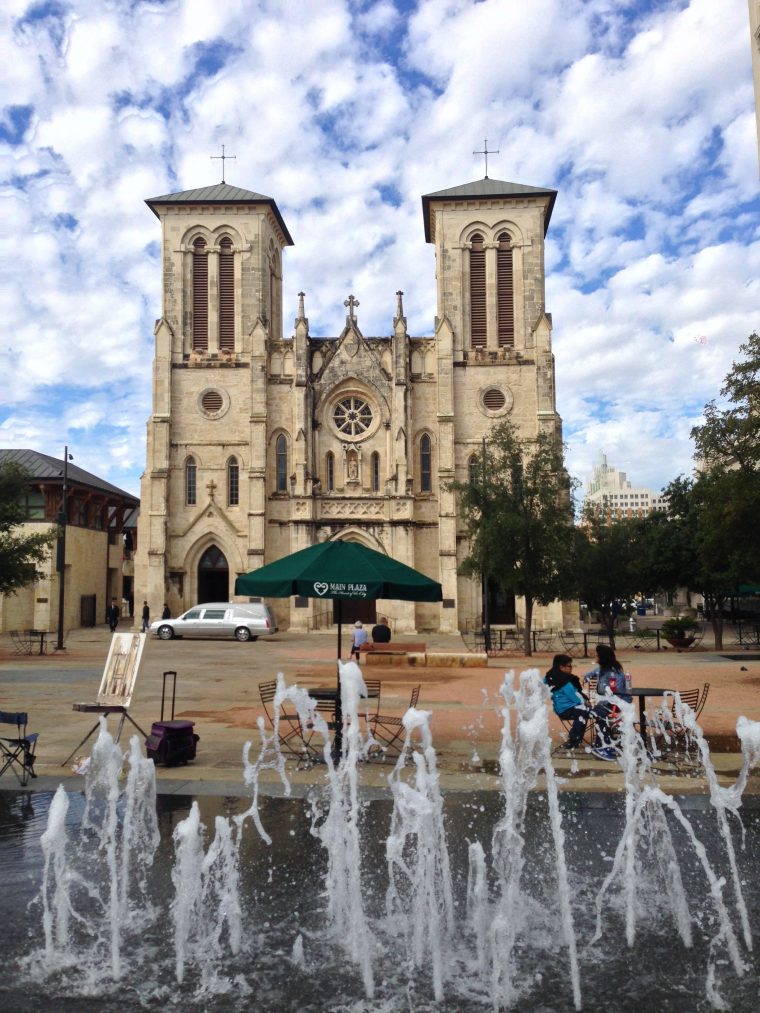 Since becoming Executive Director of the Conservation Society of San Antonio in June, 2016, Dr. Michael has worked to maintain the organization’s longstanding commitment and pioneering approach to heritage. Since 1924 the Conservation Society has been concerned not only with buildings and landscapes, but areas of natural beauty and the customs – the “intangible heritage” of its richly diverse populace. 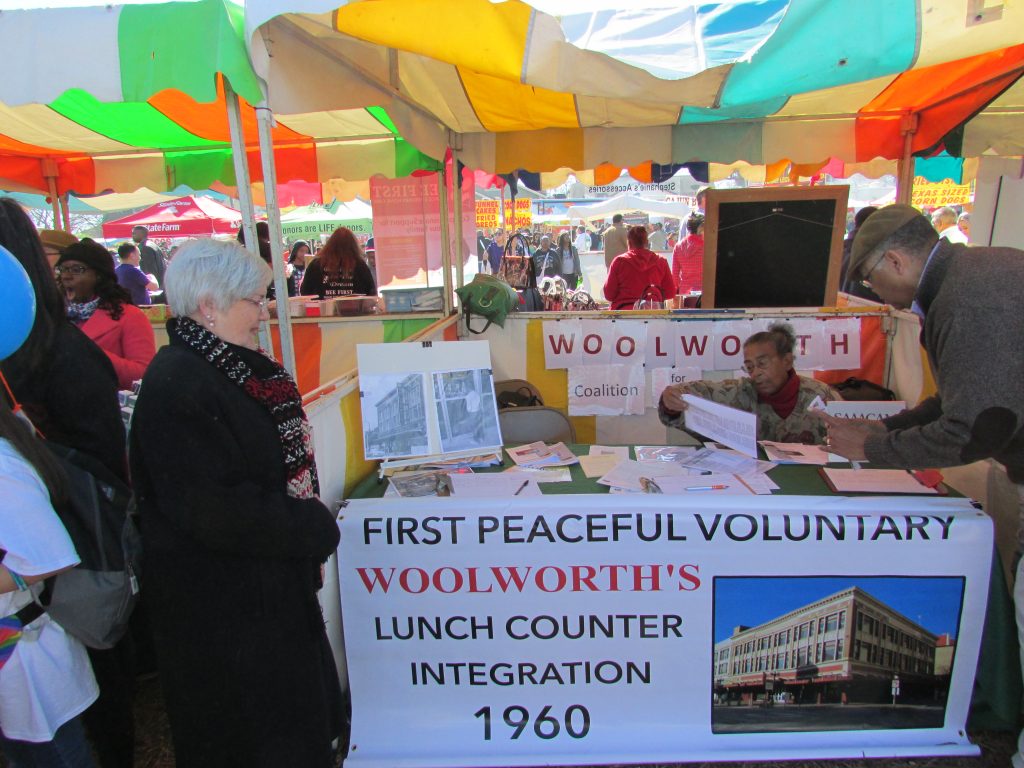 Vincent has been involved in the ongoing discussions about the future of Alamo Plaza, issues surrounding the development around the World Heritage San Antonio Missions, advocacy for Brackenridge and Hemisfair Parks, and working with communities trying to preserve the elements of their heritage they value most, including gas stations, the Hays Street Bridge, and legacy businesses.  He helped assemble the Coalition for the Woolworth Building in late 2018, including the Conservation Society, San Antonio African American Community Archive and Museum, local chapter of the NAACP, Esperanza Peace and Justice Center, West Side Preservation Alliance and San Antonio Growth on the East Side.  The effort included the Woolworth Building being included on the World Monuments Watch List 2020, one of only three sites in the United States. 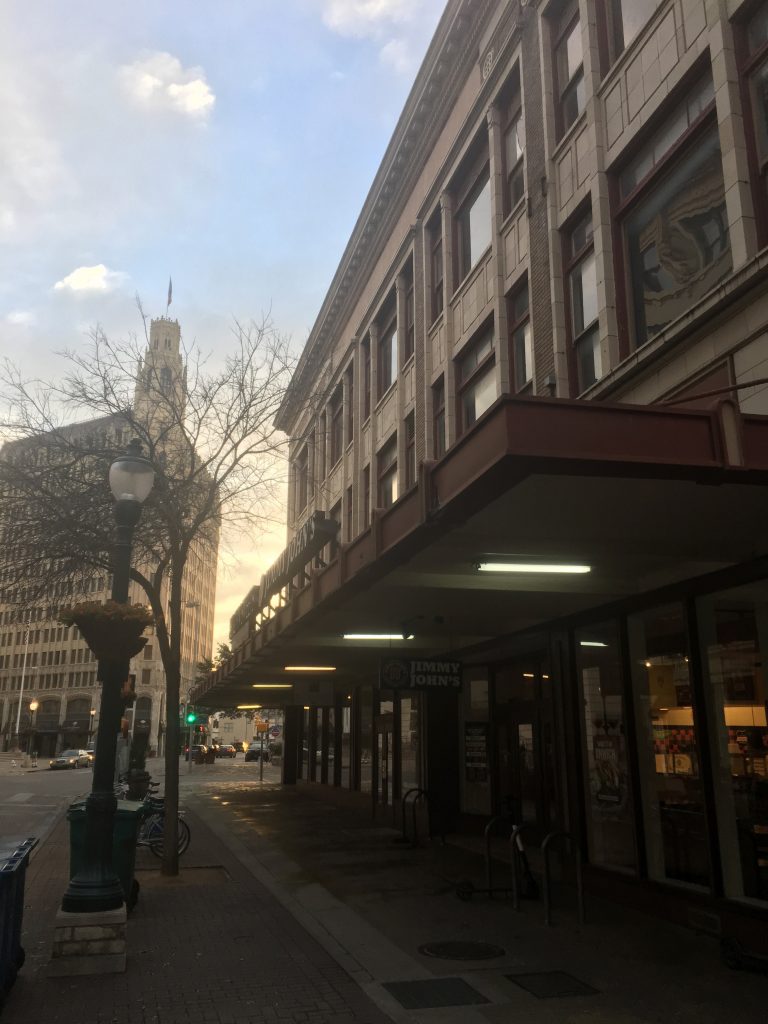 Dr. Michael and The Conservation Society have approached preservation as a future-oriented proposition, frequently involving architects in the preparation of drawings that demonstrate the potential for re-use of important landmark structures. 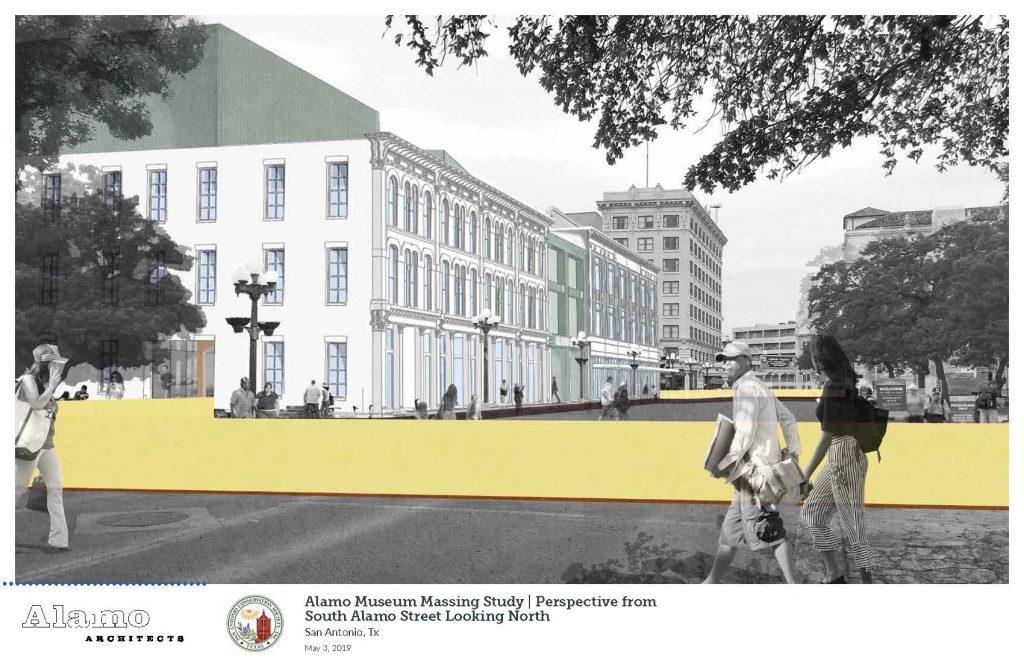 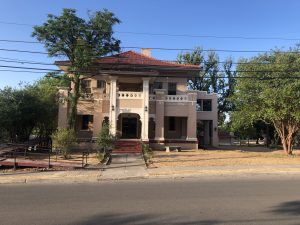