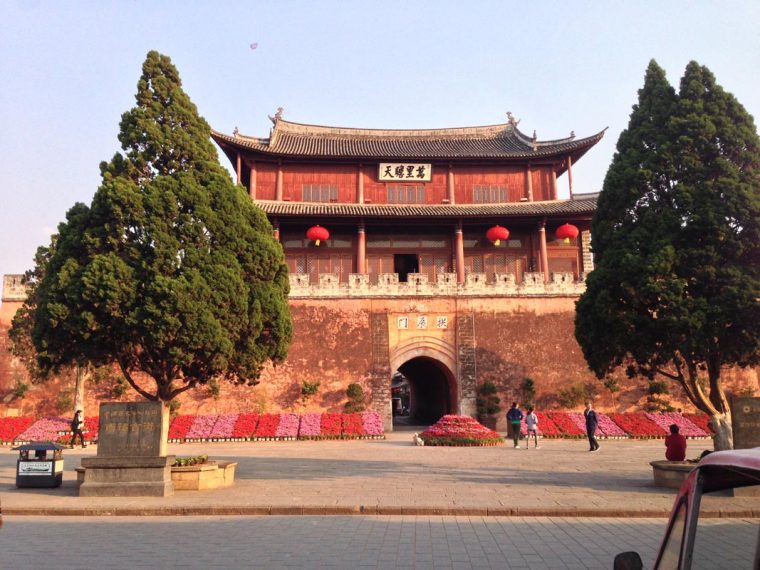 Sine 2003 I have been working on the Yunnan Initiative in China, focusing on the Weishan Heritage Valley, one of Yunnan’s most historic areas, which began to come under development pressure in the early 2000s. The birthplace of the Nanzhao kingdom, the home of Weibaoshan with its 24 Taoist and Buddhist temples, and an important market town on the famed horse-tea route, Weishan has worked with the US China Arts Exchange, School of the Art Institute of Chicago and numerous other organizations to help protect its taingible heritage as well as it agricultural valley and distinctive way of life of the regional Yi and Hui peoples. In addition to brining art and architecture students to Weishan on four occasions (2004, 2006, 2009, 2012) I also served as a planning and heritage consultant in Weishan in 2007, 2008, 2012 and 2014. We produced a photography book in 2006 and a sustainability plan in 2009.