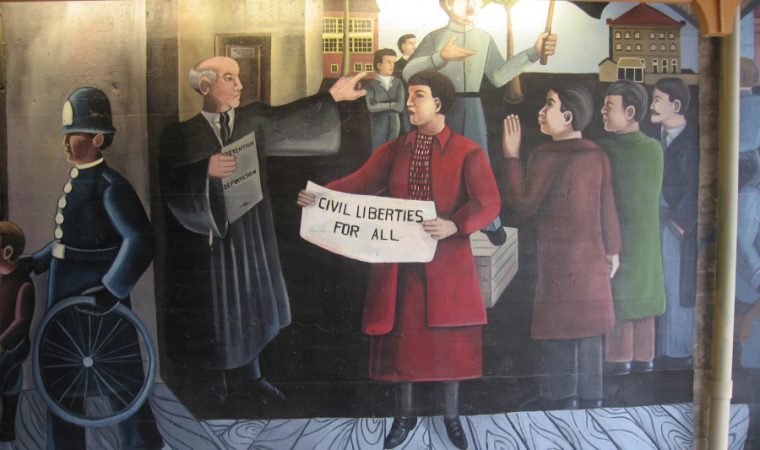 I was reading an article from the excellent CityLab feed titled: 14 Incredible Objections to a Single Boulder Housing Development and I reposted in on Twitter with the intro: Every reason but the real one.  The list had included typical arguments about density, traffic and parking and esoteric ones like “pet density”and “firefly habitat” but of course the real reason is that it is affordable housing and homeowners nearby don’t want to live near poor people.  Or black people.

I have studied the history of zoning codes and it struck me this morning how the coded language of the Boulder affordable-housing development opponents and the literal building and zoning codes that circumscribe our real estate are both essentially inflected by the racism at the heart of American history. 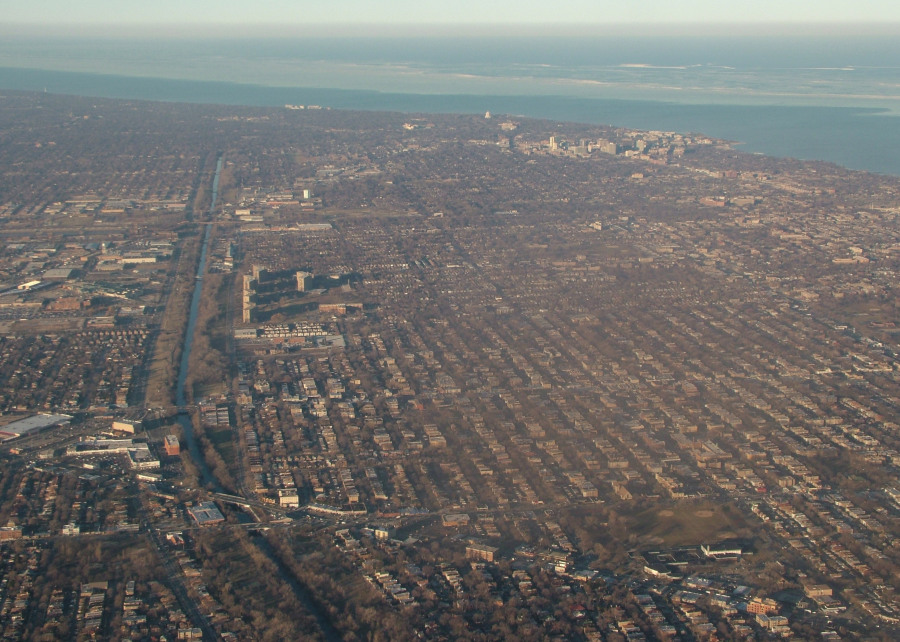 The racist dynamic has of course inflected our social and political history – Civil War, KKK, Civil Rights, Black Lives Matter, etc., but it has also been inscribed on our streetscapes.  Zoning codes segregate and exclude – that is what they do, that is why they exist. 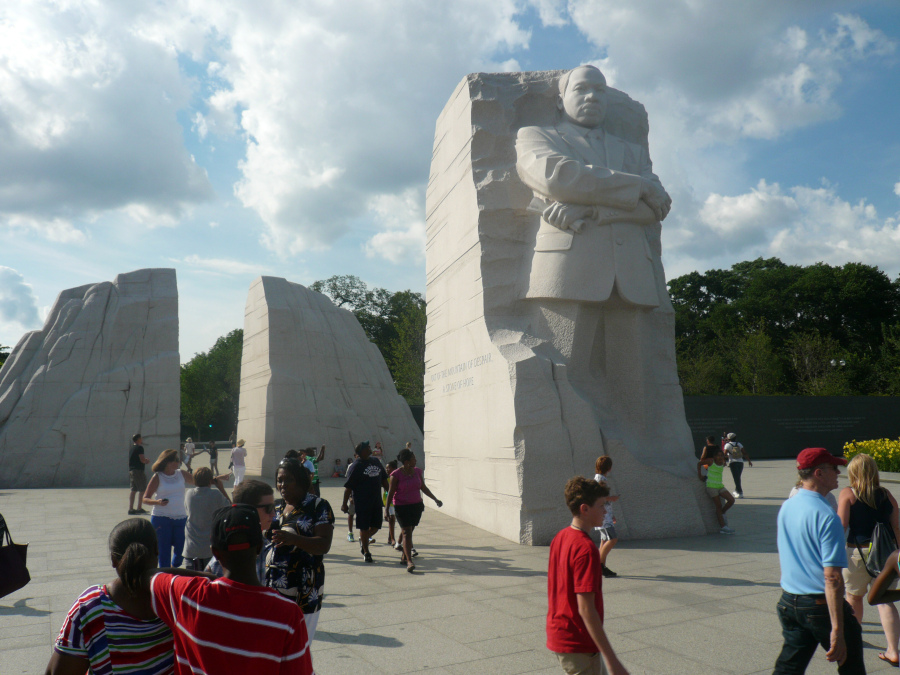 For the entirety of my professional life I have given bus tours where we “read” the landscape we are driving through, whether urban, suburban, rural or wilderness preserve.  Reading the landscape is reading a timescape and in some places you can see the legacy of segregation in very obvious ways.  The wrong side of the tracks. 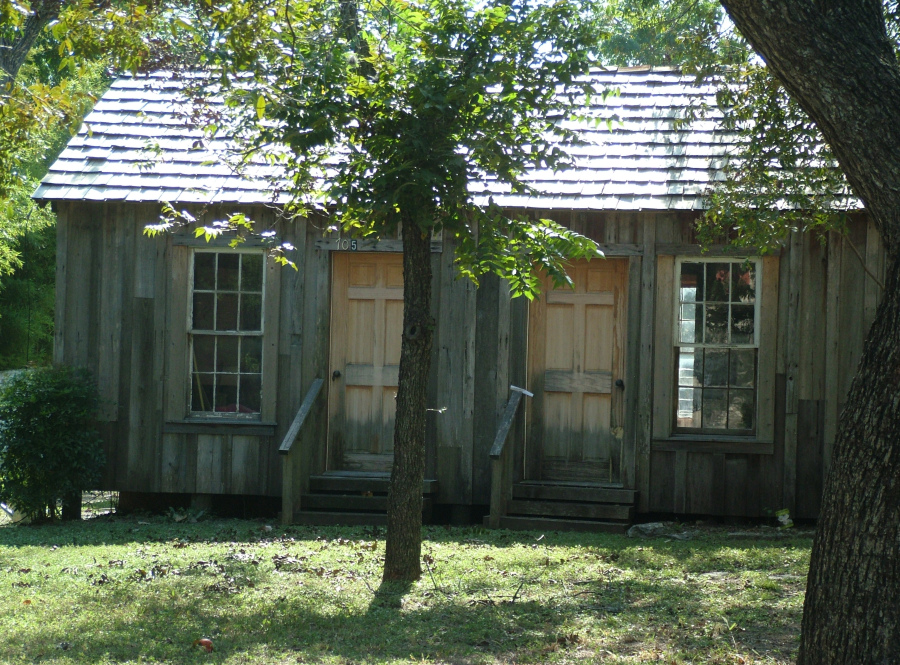 In the 19th century our systems of transportation made segregation of both people and uses pretty easy.  Industry had to be near the railroad tracks or docks.  Nice houses were surrounded by other nice houses and tracks provided definitional barriers. 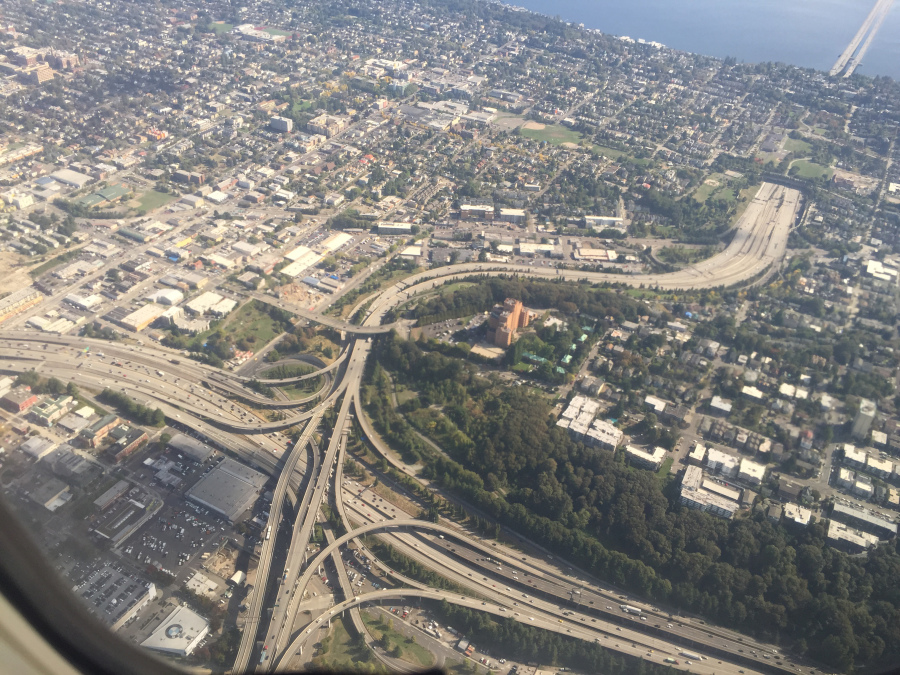 But when trucks and automobiles arrive in the 20th century they introduce uncertainty into the equation – which is the wrong side of the tracks?  Industry can go anywhere.  It is no coincidence that zoning arises in the early 20th century as a response to the radical uncertainty posed by the truck and the automobile.[1]

Zoning’s first manifestations in the U.S. were in California, and they were almost explicitly racist.  Use zoning emerged in Europe as a way to insulate residential areas from noxious industry, so 19th century Californians decided to zone against Chinese laundries to keep non-whites out of their neighborhood.

Then, exactly 100 years ago, skyscrapers added density zoning to the mix, but the massive spread of zoning between 1916 and 1926 (when it was declared constitutionally legal) was driven by residential suburbs.  In that decade, 591 communities adopted zoning, only 76 of which were cities where density zoning was an issue.

Zoning is interesting because it has survived more than a hundred years, while the less coded forms of segregation – Jim Crow laws, restrictive covenants, insurance redlining – have fallen out of legal favor.  Part of that is because zoning is at least potentially color blind – it tends to exclude the poor and create enclaves of wealth, rather than race.[1]

I am reminded of Mike Nichols’ and Elaine May’s famous comment on urban renewal on Chicago’s South Side in the 1950s and 1960s:  “Black and white united against the poor.”  Urban renewal was zoning with its own engine. 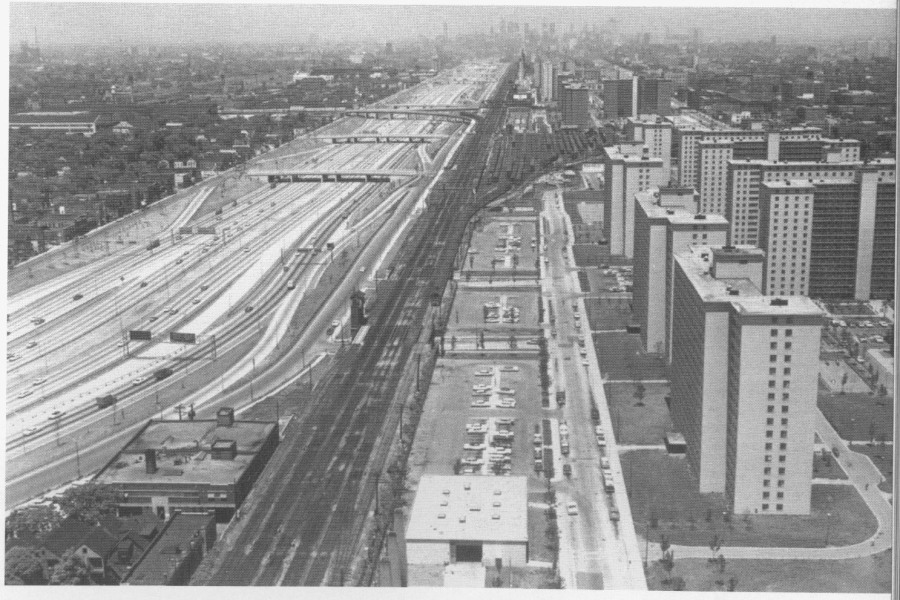 Zoning is a code by which buildings (and attendant uses like parking and roads) are developed in space.  As one can see from the example in Boulder, the zoning code allows for language that is indicatively neutral while actually coded for race and class.  Look at these fun examples from the Boulder NIMBYs:

“Although the number of unrelated people living in a unit is restricted by local law, it is well known that there almost no City/Housing Authority enforcement. It is highly likely that, especially in rental units, four or five or six unrelated residents could reside in many of these rental units.” [1]

“Highly likely?”  Does that mean you would do that?  Or just “those people”?  You know, the kind who “rent”? Check this one out:

“Our neighborhoods are already teeming with dogs and this proposed plan of 44 units will surely increase the community dog population including the need for more Animal Control enforcement for off leash violations. In addition, Northfield Commons homeowners already pay dues for dog waste pick up on it’s property. The addition of another extremely dense community will add more pets who will use our community and particularly our park, Jasmine Park, for recreation and elimination. We have purchased dog waste stations positioned in Jasmine Park, and we supply bags and waste pick up services already and this comes out of our HOA dues!”

Wowwowow.  “Those” people appear to have dogs, and they are apparently unlikely to clean up after them.  And they should be paying dues, but apparently they aren’t likely to.  The code is not very hard to crack in this instance. 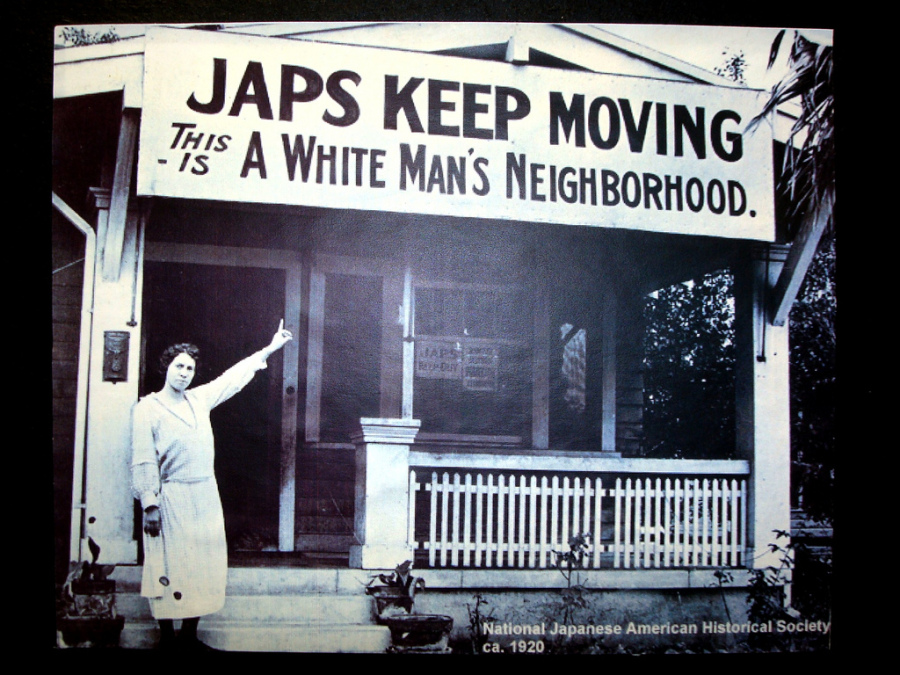 Zoning can not escape its racist and classist legacy any more than American history can.  The first step is acknowledging that legacy.  Zoning was explicitly exclusionary of uses, and implicitly exclusionary of “others.”  The second wave of zoning codes in the 1950s and 60s was driven more by highways and urban renewal, but it maintained segregation of uses and reinforced racist geographies. 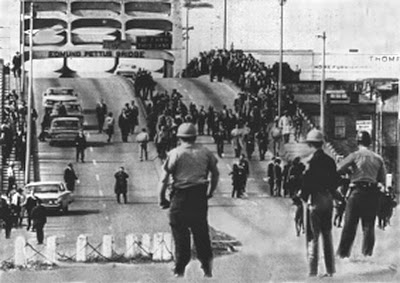 Now we are in the 21st century and the noxious industrial uses that threatened fancy neighborhoods a century ago are no longer a problem.  In the last quarter century zoning codes have come to reflect the idea  that mixed uses – residential and commercial especially – are more vibrant socially and economically. The Industrial Age is over, and so is the zoning that kept smokestacks out of grade schools. 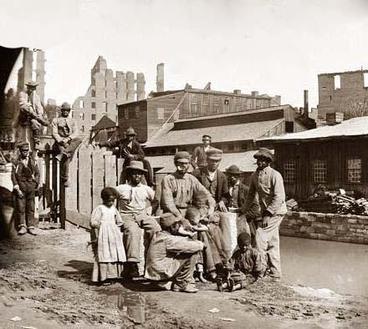 And just as we have come to incorporate a diversity of uses in our streetscapes, we need to encourage a diversity of population if communities are to sustain themselves.  That means using zoning to address injustice rather than perpetuating it. 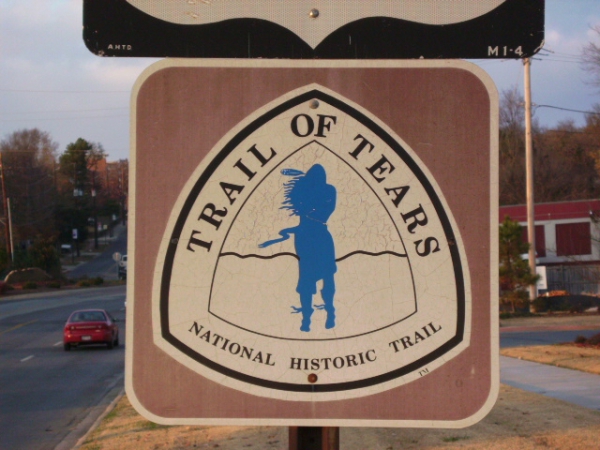